You can install application dynamically with AD groups and create role based installations. Thanks to Jörgen Nilsson for the inspiration. 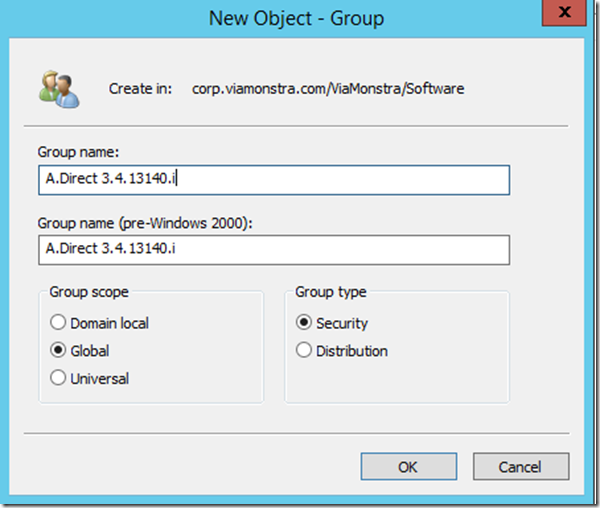 3. Add the application name from SCCM in the description of the AD group that you created in step 2.

Application In SCCM. Make sure that “allow applications to be installed during Task Sequence without being deployed” is marked. 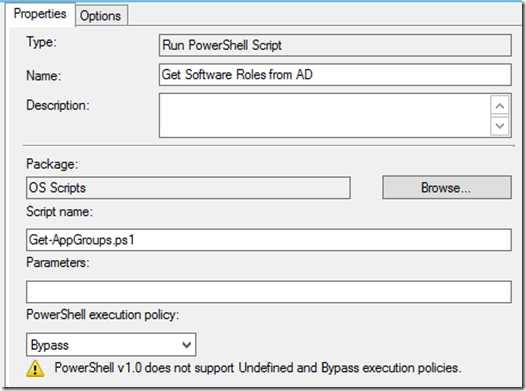 Add “COALESCEDAPPS” to “Base variable name” To make sure that the task sequence doesn’t fail, if no application is selected, add this variable. 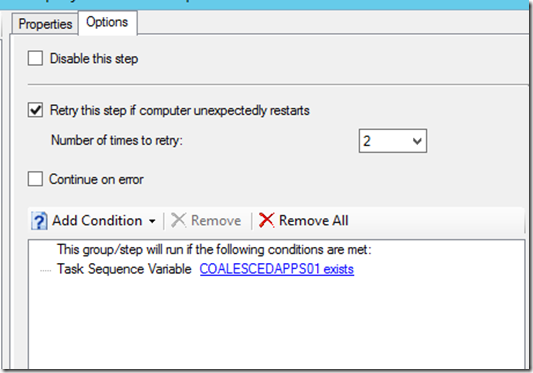 You can now deploy Application and/or package with the AD groups.

If you want to create role based installation, then you can nest the groups. Ex:

1. Create a AD group Called “Role IT” and add you computer to the group. 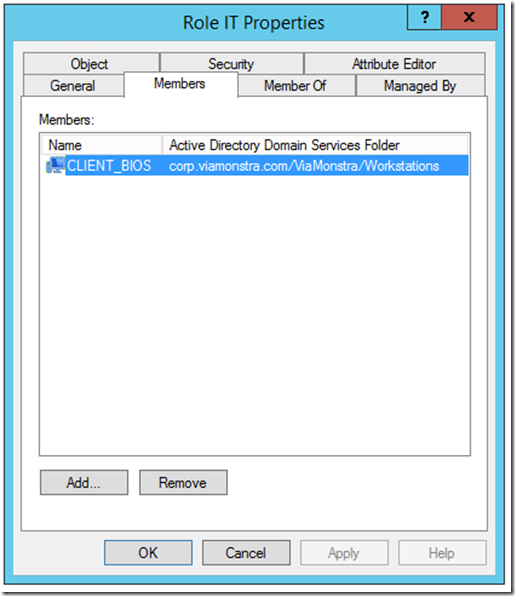 2. Open the first software group and add the “Role IT” group 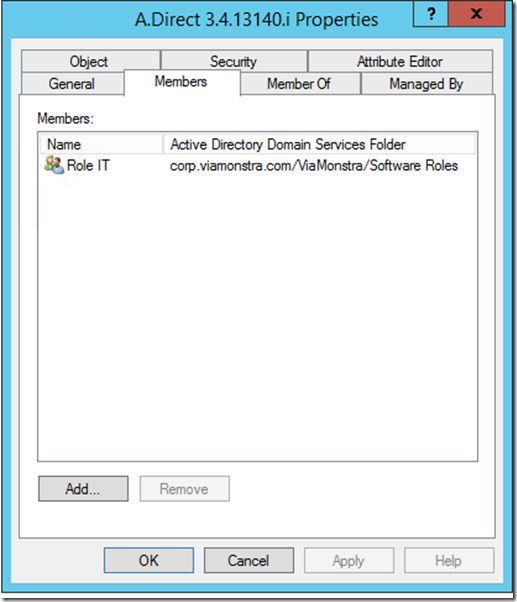 3. Open the second software group and add the “Role IT group” 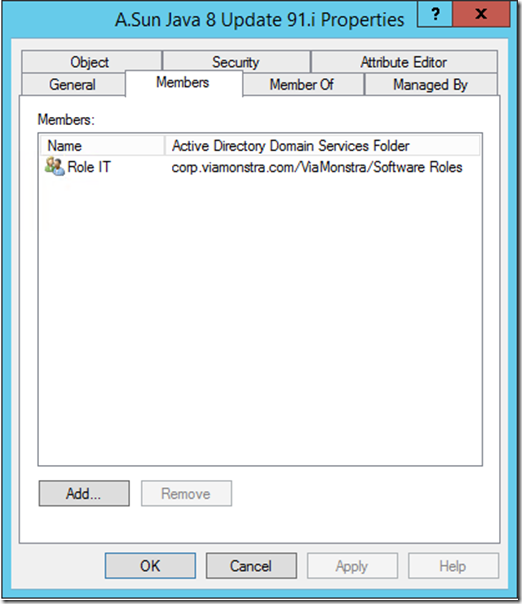 Then you just add computer’s to the “Role IT” group.

My name is Claus Blaabjerg Hansen. I have been working with SCCM and client management / deployment since 2003.